​It is very important to have the scene of an incident thoroughly documented.  This documentation can be useful when interviewing the claimant and witnesses to ensure consistency in statements or determine that inconsistencies exist.  I have seen claims withdrawn when it became evident that an injury could not have occurred as claimed. 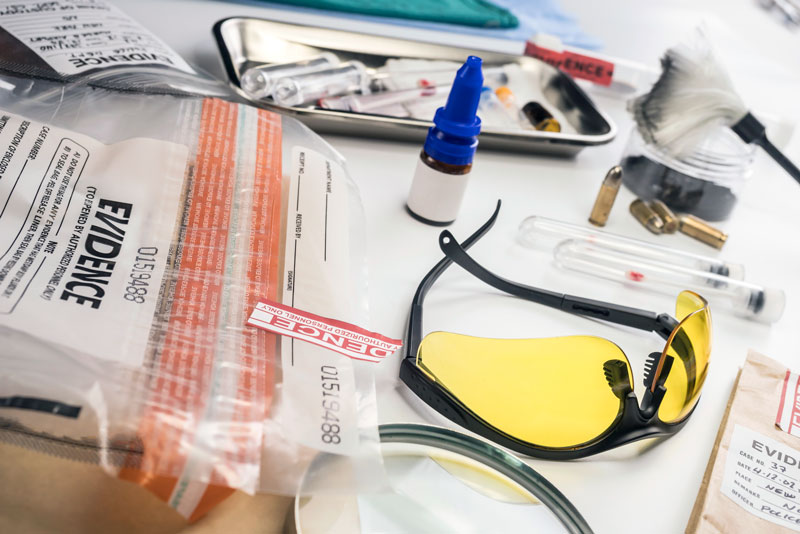 ​An Example of Fraud

Commercial slip and falls are occurring more often in restrooms or areas where there would be no video.  However, there will likely be video that shows the person going into the restroom and how long they were in the restroom.

​In an actual claim, the claimant said she was in a bathroom stall and as she exited the stall, she pushed the door open and it came off the bottom hinge and struck her in the head, knocking her unconscious.  She lay on the floor with her entire body outside the stall.  As she described the events, step by step, she would have had to have been in the bathroom for at least five minutes.  However, the video showed she was in the bathroom for less than one minute.  Additionally, the scene investigation documented that the door swung inward and if she had been struck by the front edge of the door as she claimed, she would have been struck while she was still in the stall.

This actual claim demonstrates the importance of having a well-documented scene with a detailed interview statement.

Get the best claims settlement decision

My investigative goal is to put the adjuster, who is working in Minnesota, inside the scene in Oklahoma City.

​I have the skill set to identify possible fraudulent claims or to provide the client the confidence they are making the best claims settlement decision.

​If you did not find the answer to your questions in my FAQs or would like to learn more about how to request an investigation, ​contact me with your questions today! 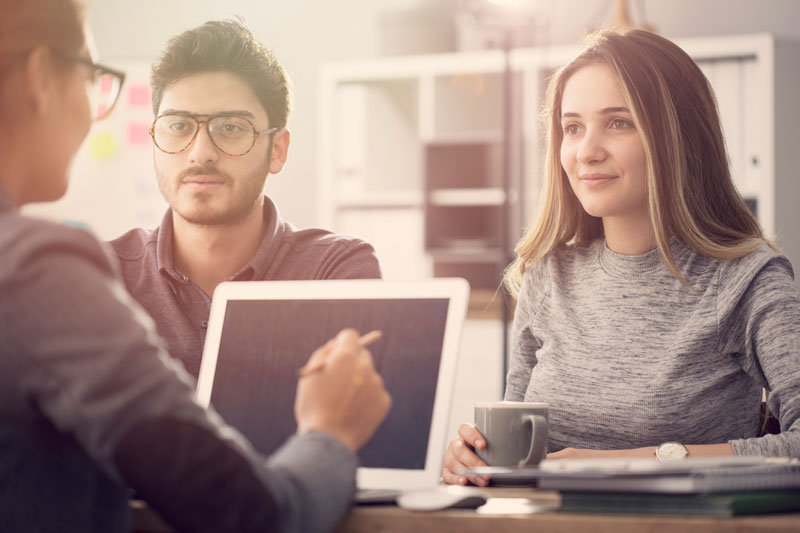